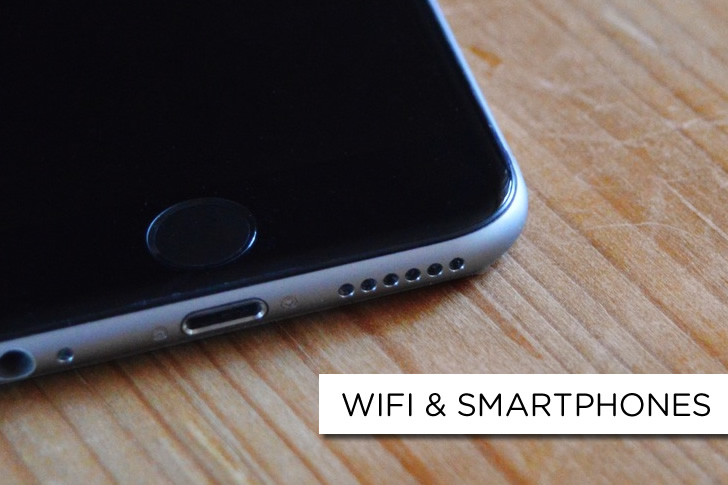 For many, smartphones have become an increasingly important entertainment device. In fact, the number of Americans watching videos on their smartphone jumped some 39% in just two years from 2013 to 2015. And while your C SPire Fiber to the Home Internet connection delivers close to 1 Gigabit / second upload and download speeds to your home, it’s important to remember that once you connect using your home WiFi, your speeds are going to drop.

In this post we take a closer look some of the most popular smartphones like the iPhone 6s and the Samsung Galaxy S7 and we show what speeds you can expect when using your phone on your home WiFi.