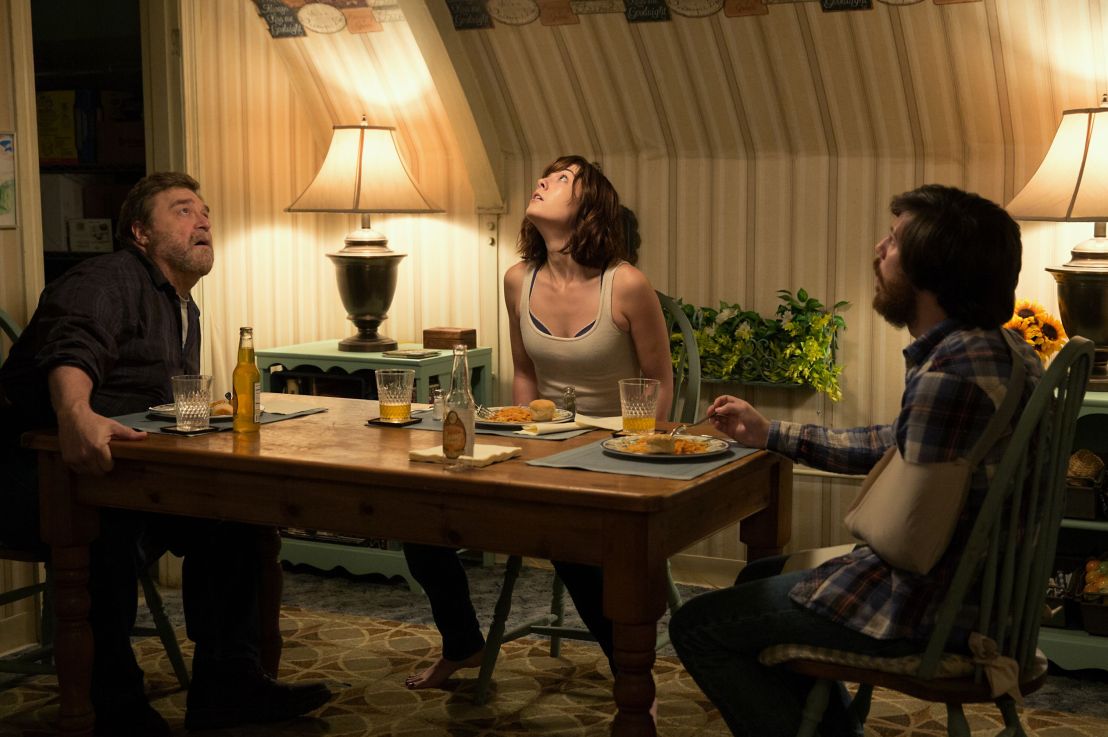 10 Cloverfield Lane is a thrilling Mystery / Fantasy hybrid film that combines great suspense with strong character development. This film scored 90% on the Tomatometer and is rated PG-13 for some scary moments and language. The film stars John Goodman, Mary Elizabeth Winstead and John Gallagher Jr.

After surviving a car accident, Michelle (Mary Elizabeth Winstead) wakes up to find herself in an underground bunker with two men. Howard (John Goodman) tells her that a massive chemical attack has rendered the air unbreathable, and their only hope of survival is to remain inside. Despite the comforts of home, Howard’s controlling and menacing nature makes Michelle want to escape. After taking matters into her own hands, the young woman finally discovers the truth about the outside world.