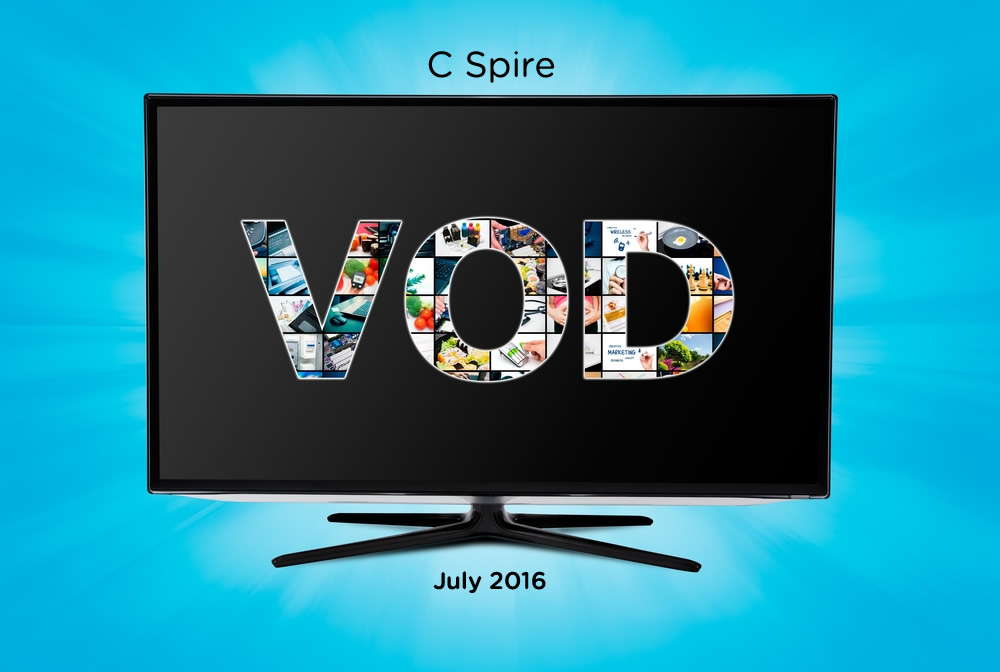 Summer is the perfect time to check out one of our great Video On Demand selections and C Spire Fiber TV is delivering the Awesome with a capital A.

Check out the full list of upcoming VOD titles after the jump.

Singer and songwriter Hank Williams (Tom Hiddleston) rises to fame in the 1940s, but alcohol abuse and infidelity take a toll on his career and marriage to fellow musician Audrey Mae Williams (Elizabeth Olsen). 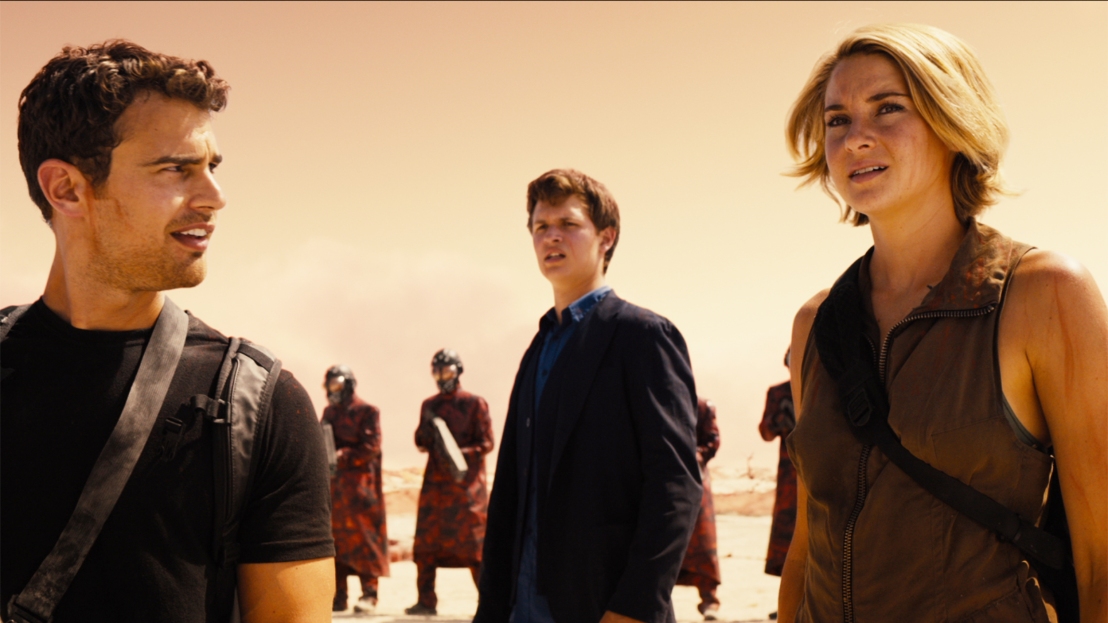 Tris (Shailene Woodley) escapes with Four (Theo James) to journey beyond the wall that encloses Chicago. For the first time, they leave the only city and family they have ever known to find a peaceful solution. Once outside, they learn shocking new truths that render old discoveries meaningless. As the ruthless battle threatens humanity, Tris and Four quickly decide who to trust to survive. Tris must ultimately make difficult choices about courage, allegiance, sacrifice and love. 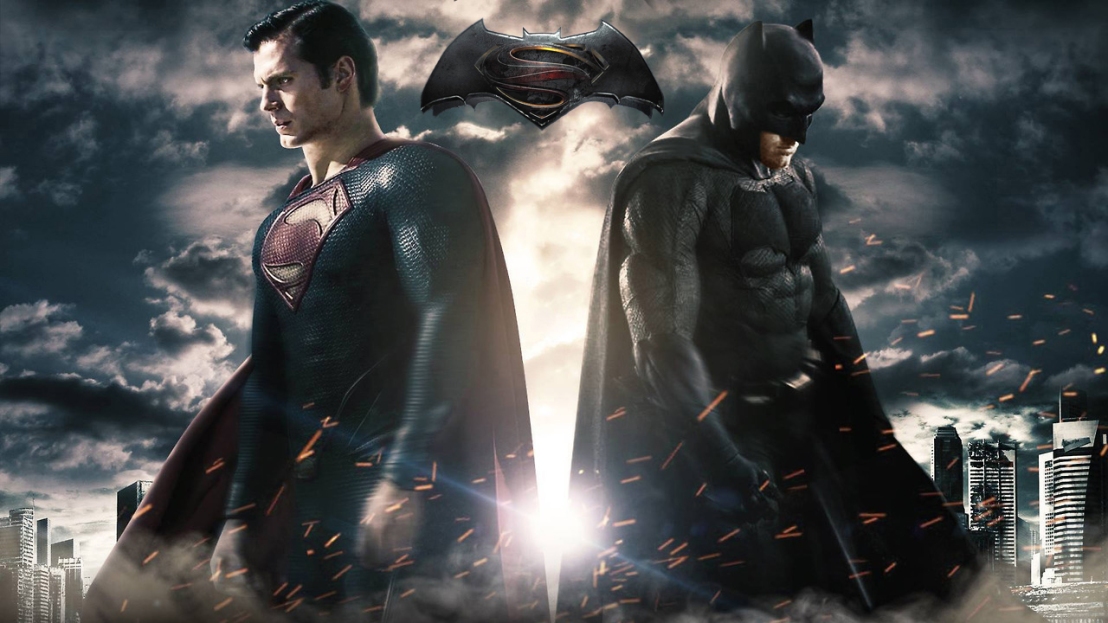 It’s been nearly two years since Superman’s (Henry Cavill) colossal battle with Zod (Michael Shannon) devastated the city of Metropolis. The loss of life and collateral damage left many feeling angry and helpless, including crime-fighting billionaire Bruce Wayne (Ben Affleck). Convinced that Superman is now a threat to humanity, Batman embarks on a personal vendetta to end his reign on Earth, while the conniving Lex Luthor (Jesse Eisenberg) launches his own crusade against the Man of Steel.

Barbershop: The Next Cut 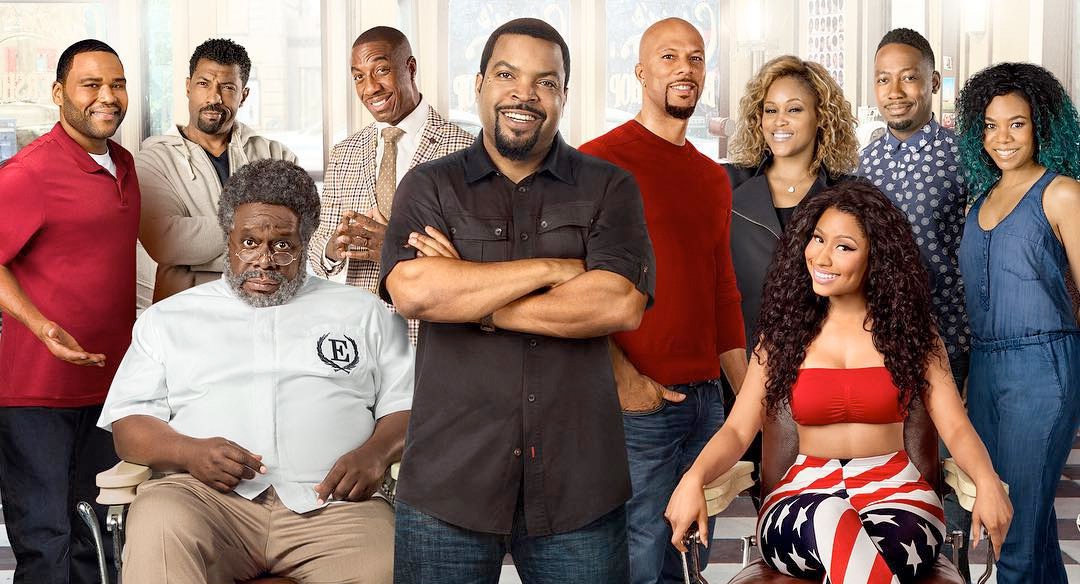 To survive harsh economic times, Calvin and Angie have merged the barbershop and beauty salon into one business. The days of male bonding are gone as Eddie and the crew must now contend with sassy female co-workers and spirited clientele. As the battle of the sexes rages on, a different kind of conflict has taken over Chicago. Crime and gangs are on the rise, leaving Calvin worried about the fate of his son. Together, the friends come up with a bold plan to take back their beloved neighborhood.