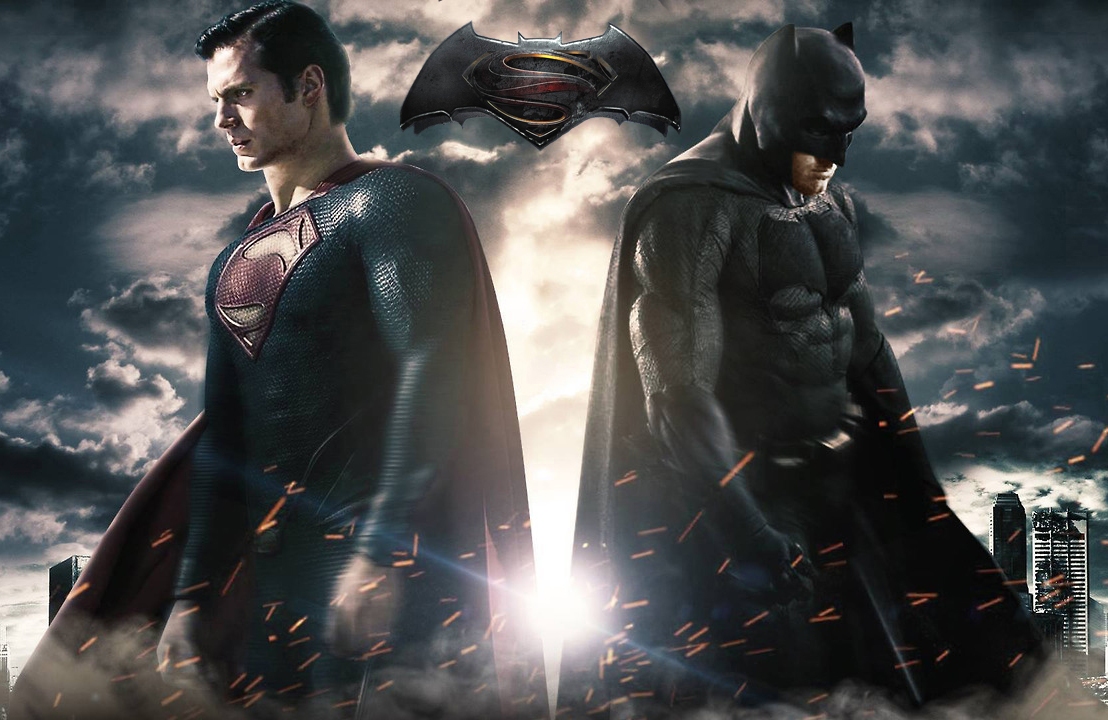 Convinced that Superman (Henry Cavill) is now a threat to humanity, Batman (Ben Afleck) embarks on a personal vendetta to end his reign on Earth, while the conniving Lex Luthor (Jesse Eisenberg) launches his own crusade against the Man of Steel.