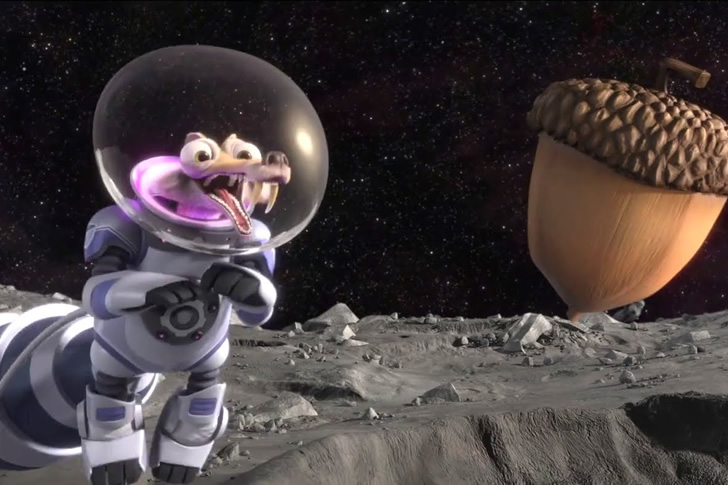 Film Synopsis: Manny the mammoth starts to worry when his daughter Peaches announces her engagement. Still unlucky in love, Sid the sloth volunteers to plan the couple’s wedding. To Manny’s dismay, nothing can stop the upcoming nuptials, except maybe the end of the world. When Scrat accidentally launches himself into outer space, he sets off a chain reaction that sends an asteroid hurtling toward Earth. Now, the entire herd must leave home to explore new lands and save itself from Scrat’s cosmic blunder.

Rated PG for mild rude humor and some action/peril.