It’s natural to feel a little bit of a letdown after a big holiday weekend. And it’s not just adults that can have a little dip in their mood. Once that amazing toy looses a bit of its luster and the sugar-high from a stocking full of candy wears off, even the most upbeat kid can use a little pick-me-up in the form of a holiday movie!

In this post, we run down five of our favorite kid-friendly movies available on C Spire Fiber TV On Demand today!

Storks deliver babies — or at least they used to. Now, they deliver packages for a global internet retail giant. Junior (Andy Samberg), the company’s top delivery stork, lands in hot water when the Baby Factory produces an adorable but wholly unauthorized girl. Desperate to deliver this bundle of trouble, Junior and his friend Tulip (Katie Crown), the only human on Stork Mountain, race against time to make their first baby drop before the boss (Kelsey Grammer) finds out.

The Secret Life of Pets | PG 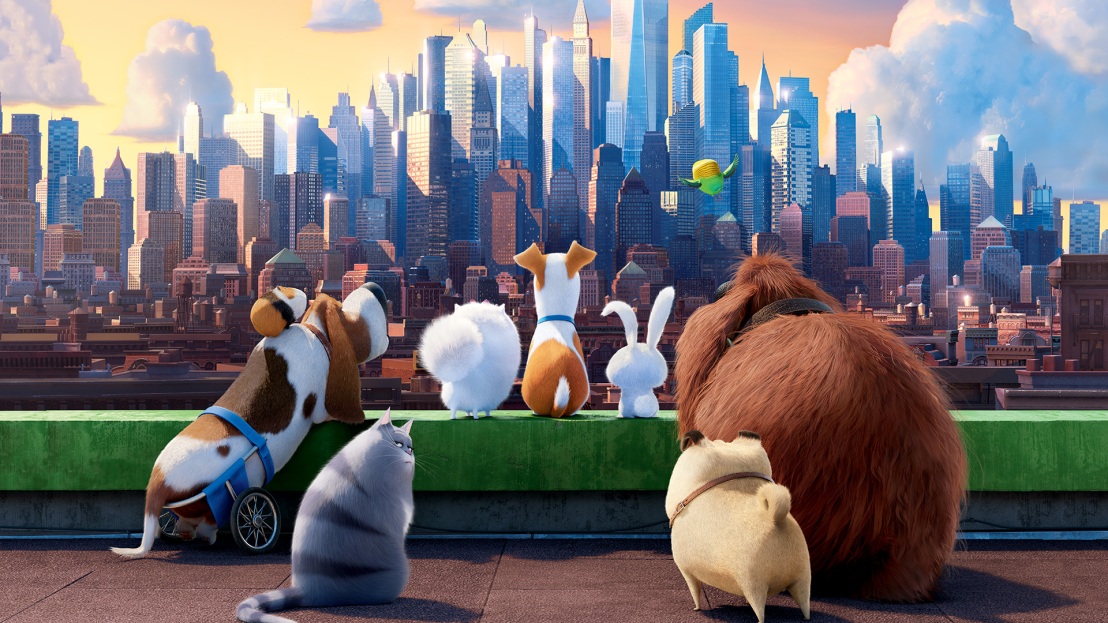 Max (Louis C.K.) is a spoiled terrier who enjoys a comfortable life in a New York building until his owner adopts Duke, a giant and unruly canine. During their walk outside, they encounter a group of ferocious alley cats and wind up in a truck that’s bound for the pound. Luckily, a rebellious bunny named Snowball swoops in to save the doggy duo from captivity. In exchange, Snowball demands that Max and Duke join his gang of abandoned pets on a mission against the humans who’ve done them wrong.

When Jake discovers clues to a mystery that spans alternate realities and times, he uncovers a secret refuge known as Miss Peregrine’s Home for Peculiar Children. As he learns about the residents and their unusual abilities, Jake realizes that safety is an illusion, and danger lurks in the form of powerful, hidden enemies. Jake must figure out who is real, who can be trusted, and who he really is

Buddy (Will Ferrell) was accidentally transported to the North Pole as a toddler and raised to adulthood among Santa’s elves. Unable to shake the feeling that he doesn’t fit in, the adult Buddy travels to New York, in full elf uniform, in search of his real father. As it happens, this is Walter Hobbs (James Caan), a cynical businessman. After a DNA test proves this, Walter reluctantly attempts to start a relationship with the childlike Buddy with increasingly chaotic results.

It is Christmas time and the McCallister family is preparing for a vacation in Paris, France. But the youngest in the family named Kevin got into a scuffle with his older brother Buzz and was sent to his room which is on the third floor of his house.

Have a favorite holiday movie not on this list? Let us know about it in the comments!