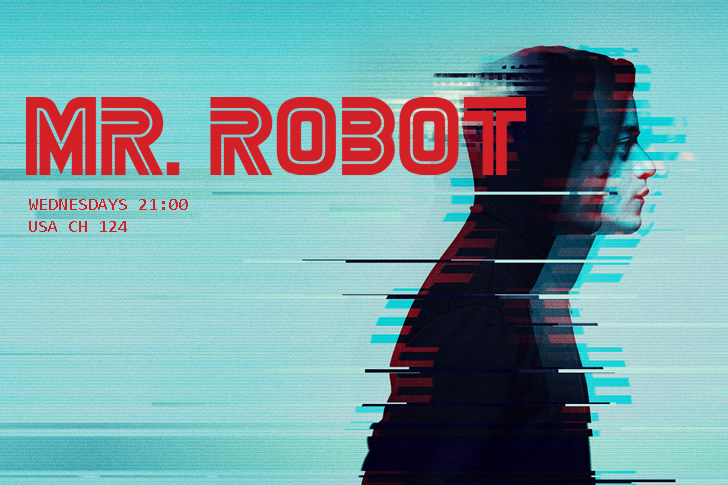 Now in its third season, Mr. Robots depicts the life of one Elliot Alderson (Rami Malek), a cyber-security engineer who became involved in the underground hacker group “fsociety” after being recruited by their mysterious leader (Christian Slater), who he later discovered to be the projection of his dead father.

Following the events of fsociety’s five/nine hack on the multi-national company Evil Corp, Season 2 explored the consequences of the attack as well as the illusion of control.

Why it’s worth watching?